You can now buy tickets up to four shows in advance. Let us know which show you'd like tickets for, how many tickets you’d like and we'll send you a link to our secure payment page.

We're always trying to make it better, so acts are subject to change. If that happens, we'll do our very best to let you know, but we can't guarantee it. 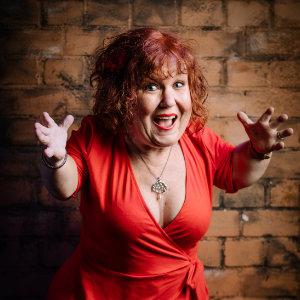 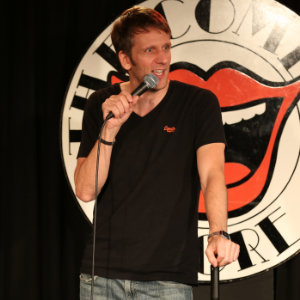 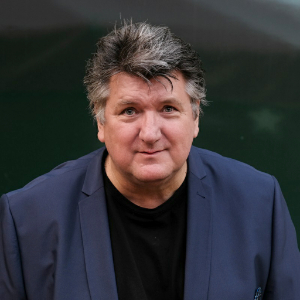 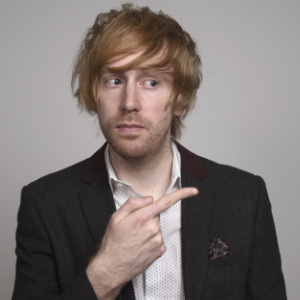