Special offers and priority booking for members. It doesn't cost a penny. Just let us know your mobile number and we'll send you the occasional text to let you know what's on.

We're always trying to make it better, so acts are subject to change. 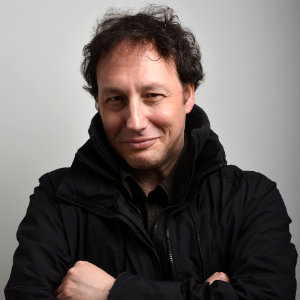 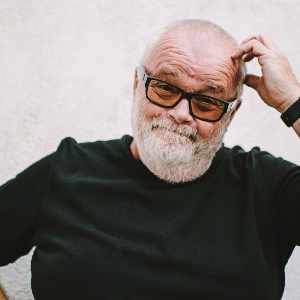 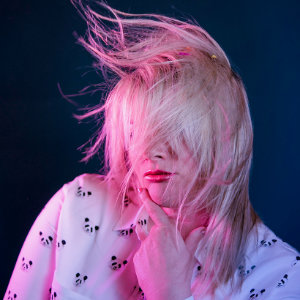 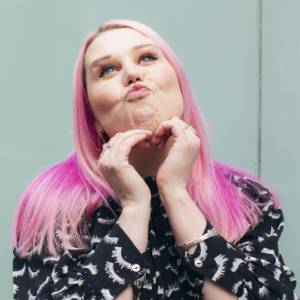 • BBC Radio 4, BBC Radio 2, BBC West Midlands, Brum Radio
• English Comedian of the Year and Funny Women (finalist)
• The Jeremy Kyle Show (in the audience!!!)
• One of the most hysterical and gifted comedians in recent memory" Joe Lycett

• BBC Radio 4, BBC Radio 2, BBC West Midlands, Brum Radio
• English Comedian of the Year and Funny Women (finalist)
• The Jeremy Kyle Show (in the audience!!!)
• One of the most hysterical and gifted comedians in recent memory" Joe Lycett

After many years running successful comedy clubs in London, Ant and Ed Dewson have finally started a night in their home town. Expect fantastic live acts from the London circuit and beyond. Plus free chocolate for the front row, and a silly song or two.

With years of experience as promoters and performers, Ant and Ed have shared the stage with a host of famous faces including Michael McIntyre, Jimmy Carr, Frank Skinner, Harry Hill, Noel Fielding, Russell Brand… and many many more. 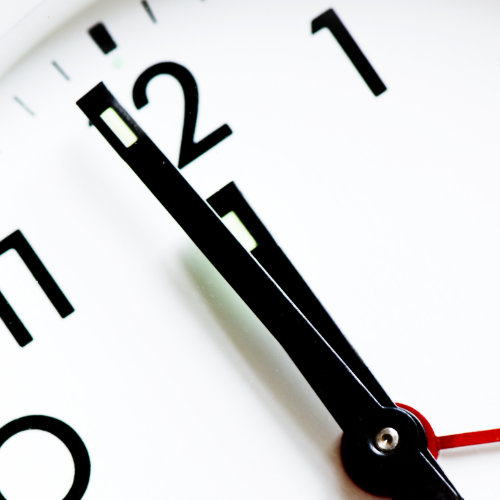 Last Friday of every month

Doors open at 7pm and the show starts at 7.45pm. There are two breaks to buy drinks and have a wee. You can buy delicious food at the bar before the show. And we’ll be finished by 10pm, promise. 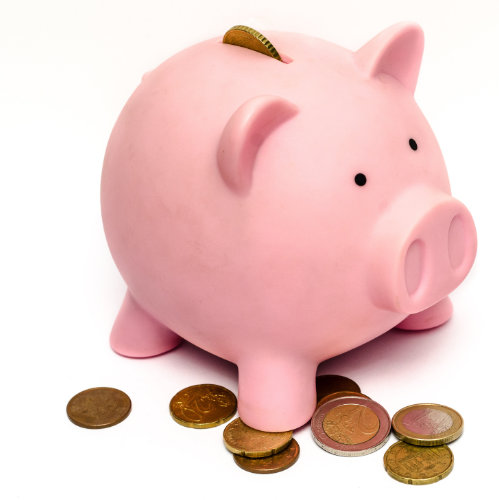 We always sell out so make sure you get your tickets in advance. You can buy them from Reception at Ipswich Sports Club, or by clicking the button below. 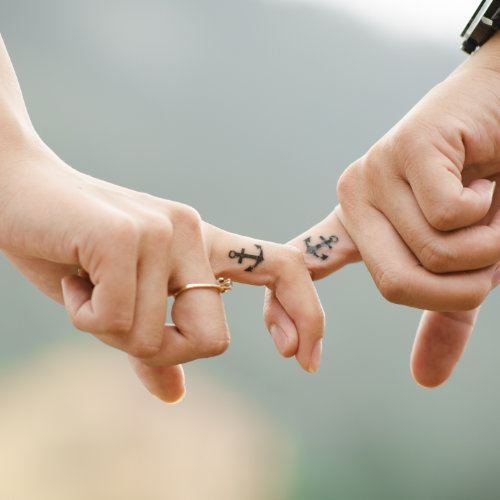 Give us your mobile number to join A+E Comedy Club and we’ll keep you posted as to what’s coming. Plus you’ll get occasional special offers just for members! We won’t send you masses of messages, or share your details.

You can find us at Ipswich Sports Club, Henley Road, Ipswich IP1 4NJ. There’s plenty of free parking, a great bar and delicious food – all at very reasonable prices. Contact the club to book a table for food on 01473 251143.